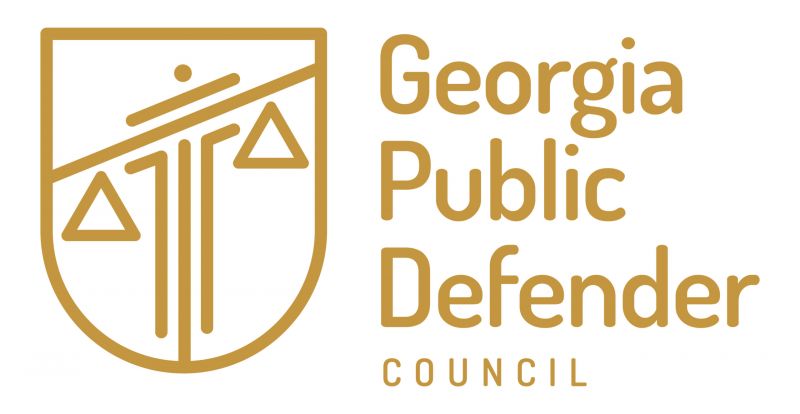 Despite allegations in the Atlanta Journal-Constitution regarding the Georgia public defense system, there is no constitutional crisis. GPDC is the strongest it’s been in years.

The Atlanta Journal-Constitution article relies on accounts of former employees and misleading phrasing to create the impression that the agency leadership prioritized cost-cutting over ensuring indigent Georgians receive a defense in court. This is demonstrably false:

Executive Director Omotayo Alli started her role on March 2, 2020 and since that day:

On March 2, 2020, COVID-19 started shutting down jury trials, and Public Defenders statewide began reporting symptoms. In the past two-plus years, Executive Director Omotayo Alli has been continually impressed by all of you around Georgia who ensure all clients we serve receive zealous, effective, and timely client-focus representation.

Early in the pandemic, all state agencies were tasked with finding means of temporarily reducing their budgets in anticipation of precipitous shortfalls in state revenue. From the beginning, Executive Director Alli opposed and still opposes furloughing any staff. Moreover, she was adamant that whatever the impact of COVID-19, we would protect and preserve frontline trial-level services, those working directly with clients.

Rather than implement statewide furloughs, GPDC relocated from suites in a private building to vacant space in the Trinity-Washington Building, a state-owned facility. GPDC’s previous lease exceeded $500,000 per year; this could not be accommodated by our budget. A small number of then-employees recommended furloughs as these were used in the past. Executive Director Alli always has vehemently opposed furloughing employees and disagreed.

The decision to relocate was not made lightly, but it was made with a clear conscience: relocating ensured we would not furlough a single employee. The AJC conflates the relocation with millions in cuts, furloughs, and terminations, all of which never occurred. All state agencies faced a temporary reduction; GPDC prioritized our staff.

In the past several years, Georgia’s General Assembly and the Office of the Governor have been exceptionally supportive of GPDC. With their support, we have implemented multiple salary increases. State Assistant Public Defenders received a three percent salary step increase in 2021, a $5,000 cost of living increase on April 1, 2022, and a six percent salary increase on July 1, 2022. The General Assembly passed HB 1391 without opposition; the Governor signed it into law earlier this year. The historic law codifies state funding parity for Circuit Public Defenders and District Attorneys. The message is being sent loud and clear that in Georgia, Public Defenders and Prosecutors are equally important.

Using GPDC’s resources to invest in its employees is Executive Director Alli’s top priority. Even so, Executive Director Alli raised payments to our valued monthly and per-case assigned counsel contractor attorneys. GPDC raised per-case rates year-to-year. In 2021, rates increased an average of 35 percent for adult cases and over 100 percent for juvenile cases over the previous year. Our latest per-case rates, released on November 1, 2022, are the highest yet. In 2022 GPDC also raised monthly contractor rates to a new high. GPDC rates are competitive with those of other state public defender systems.

In another historic first, GPDC has strategically deployed its resources to provide in-house defender-specific training and pay for every CLE hour required by the State Bar. GPDC’s Professional Development team has hosted a regional training each month in 2022. This is in addition to the General Practice Conference at UGA Law, a Case Advocate Conference, an Administrative Professionals Conference, an Investigator Conference, and a Gang/RICO Case Defense Conference. GPDC brought the Transition into Law Practice Program back to an in-person format, and we will host a Youth Defense Initiative training in 2023.

The past two years have been transformative for the GPDC and herald a more responsive, centralized, and accountable approach to indigent defense, especially for conflict case clients, in the 154 counties we serve. GPDC has opened over a dozen regional offices, each staffed by full-time state-paid attorneys and staff exclusively serving conflict clients. We have launched an innovative Specialized Unit of exceptionally talented litigators to represent conflict clients and those with the most complex and resource-intensive cases, including those facing RICO and gang-related charges. Staff implemented new direct assignment protocols, ensuring conflicts clients have an attorney within 72 hours of qualifying. We are piloting vertical representation in a few larger circuits and working tirelessly to obtain a bond or a reconsideration of bond for the growing numbers of charged but unindicted clients.

To be absolutely clear Public Defenders are the best criminal defense lawyers in Georgia. They represent approximately 85 percent of all persons facing criminal charges in superior courts. The commitment, passion, and excellence they invest in their work, clients, and each other is a testament to public service. GPDC eagerly anticipates all we will accomplish in the coming year for those we serve, the legal community, and the people of Georgia. Working together and guided by the best interest of our clients, the sky is the limit.