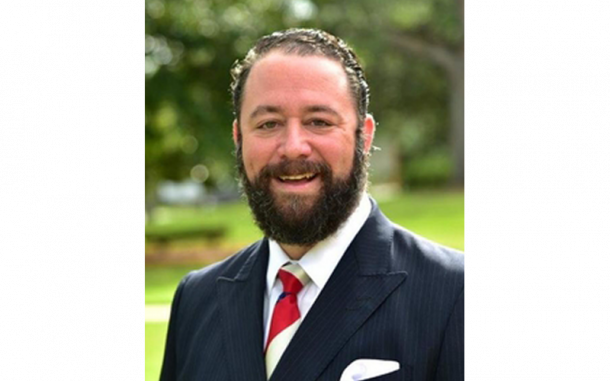 Appointed by Governor Deal in September of 2017, Mr. Cohilas is a partner with the law firm of Watson Spence LLP. He is the chairman of the Dougherty County Board of Commissioners and a former Chief Assistant District Attorney for Dougherty County. Mr. Cohilas earned a bachelor’s degree from the University of Georgia and a law degree from the Georgia State University College of Law. He lives in Albany. 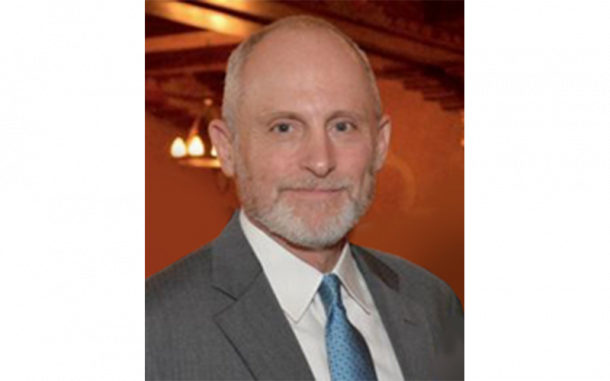 Judge Murphy Miller attended Emory University and graduated from Woodrow Wilson College of Law. Prior to becoming Superior Court Judge in 2008, he was the City Attorney for Young Harris, GA, the Administrative Law Judge, State Board of Worker’s Compensation and Enotah Judicial Circuit Public Defender. He became Chief Judge of the Enotah Circuit in May 2012 and served until his resignation on July 1, 2018. He is the Founder and former Presiding Judge for the Enotah Mental Health Court as well as the Enotah Day Report Lite Program and the Enotah Parental Accountability Court. Judge Miller was appointed to the council in July 2011 by Speaker David Ralston. 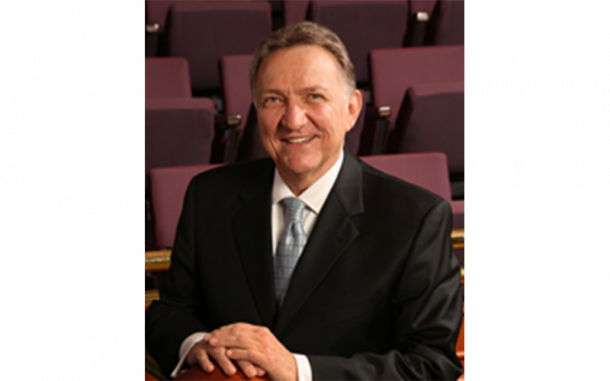 Lee Morris is the Fulton County Commissioner representing District 3, which encompasses the southern part of Sandy Springs, all of Buckhead, and parts of Midtown. After graduating from Duke University in three years, he practiced as a Certified Public Accountant in Raleigh, North Carolina, and then enrolled in Emory University School of Law, where he served as Managing Editor of the Emory Law Journal and later as an adjunct law school faculty member. Mr. Morris practiced tax, corporate, and pension law in Atlanta for several years, but for the past 31 years, he has served as General Counsel and Chief Financial Officer for an Atlanta-based architectural-engineering firm. Mr. Morris has been deeply involved in community affairs since coming to Atlanta in 1973. In June of 2007, and again in 2011, Lt. Governor Casey Cagle appointed Mr. Morris to the Georgia Public Defender Council. 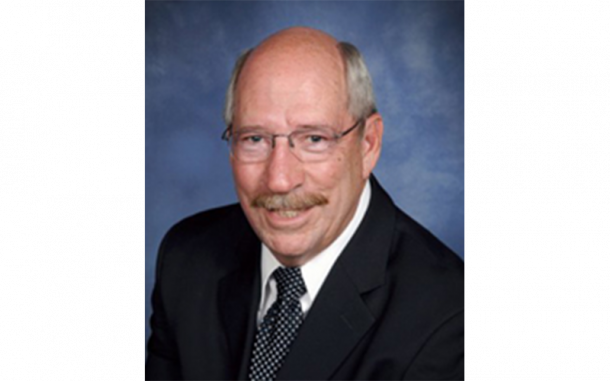 Lamar Paris, a lifelong resident of Union County, graduated from Union County High School and went on to get his BBA at the University of Georgia. Commissioner Paris, a past president of the Association of County Commissioners of Georgia, is one of only a few commissioners statewide who has received the Platinum Standard of Excellence Certificate in 2014. He serves as Chairman of the Joint Development Authority of Union, Towns, and Fannin counties and is a member of the Coosa North Georgia Regional Water Council. He also serves on the Union County Board of Health, is a member of the North Georgia Resource Management Authority, the Georgia Mountain Regional Commission, and is a member of the National Association of Counties serving on their Environmental, Energy and Land Use Committee. Commissioner Paris also sits on the board of the Peace Officers Standards and Training Council. Mr. Paris was reappointed to the Council in September 2017 by Governor Deal. 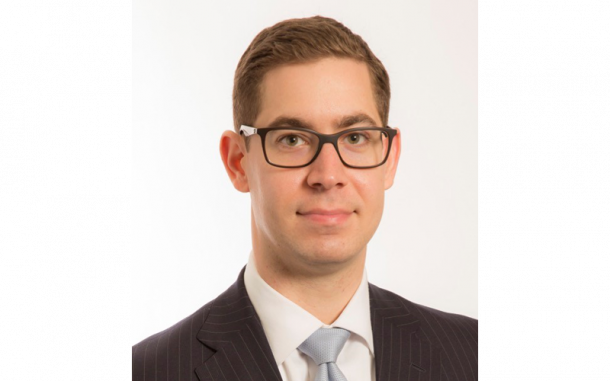 Carlos Rodriguez was appointed to the Council in November 2022 by Lieutenant Governor Duncan. Mr. Rodriguez is a partner in Kilgore & Rodriguez LLC, a criminal defense firm in Marietta. He is the current Chairman of the Cobb County Ethics Board, President-Elect of the Cobb County Bar Association, Area Vice President of the Georgia Association of Criminal Defense Lawyers, and Member on the Board of Directors of the Federal Defender Program, Inc. Mr. Rodriguez earned a bachelor’s and law degree from the University of Georgia. 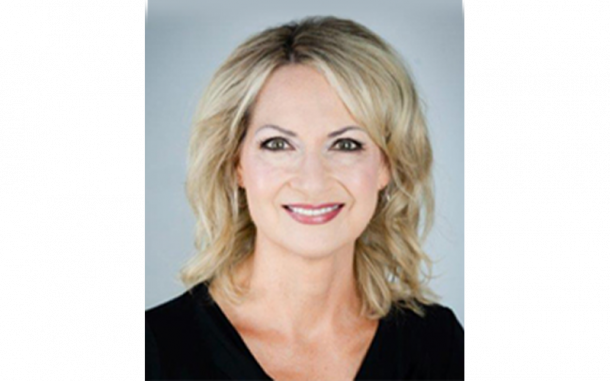 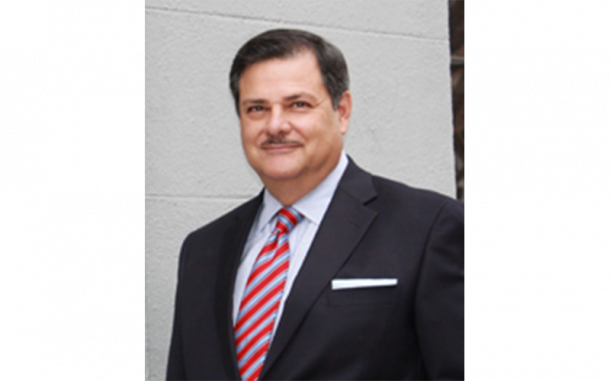 Edward D. Tolley holds both a Master of Business Administration and a law degree from the University of Georgia. He has served as president of the Georgia Association of Criminal Defense Lawyers, the American Board of Criminal Lawyers, the Western Circuit Bar Association, and the Federal Association (Middle District). A member of the Board of Governors of the State Bar of Georgia since 1988, he is a two-time recipient of the Indigent Defense Award, a recipient of the State Bar of Georgia Professionalism Award, the Chief Justice Award for Community Service, and the Tradition of Excellence Award. Mr. Tolley has practiced law for more than forty years, has published more than twelve academic articles and presented more than sixty lectures on evidence, procedure, trial practice, and constitutional law to various groups. Speaker of the House David Ralston named Mr. Tolley to the Georgia Public Defender Council in July of 2011. 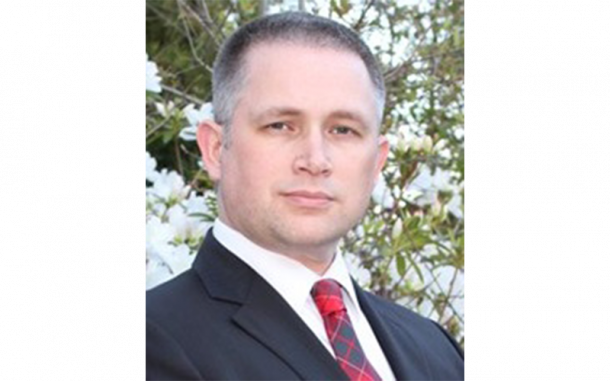 Appointed to the Council in March 2019 by Lieutenant Governor Duncan, Mr. Johnny E. C. Vines has an undergraduate degree from University of Georgia and his Juris Doctorate from Thomas M. Cooley Law School in Lansing, Michigan. A former public defender in the Dublin and Middle Circuits, Mr. Vines currently practices law privately and contracts with GPDC representing indigent clients in cases where a conflict has been declared. Having served in the Marine Corps from 1999 to 2003, Mr. Vines has Veteran’s Affairs Certification and is a member of both the National and Georgia Associations of Criminal Defense Lawyers, the Southern District of Georgia, and the bars of the Georgia Court of Appeals and Georgia Supreme Court. Mr. Vines was recently elected to his second term as a member of the Candler County Board of Education and is a native of Haralson County, Georgia. 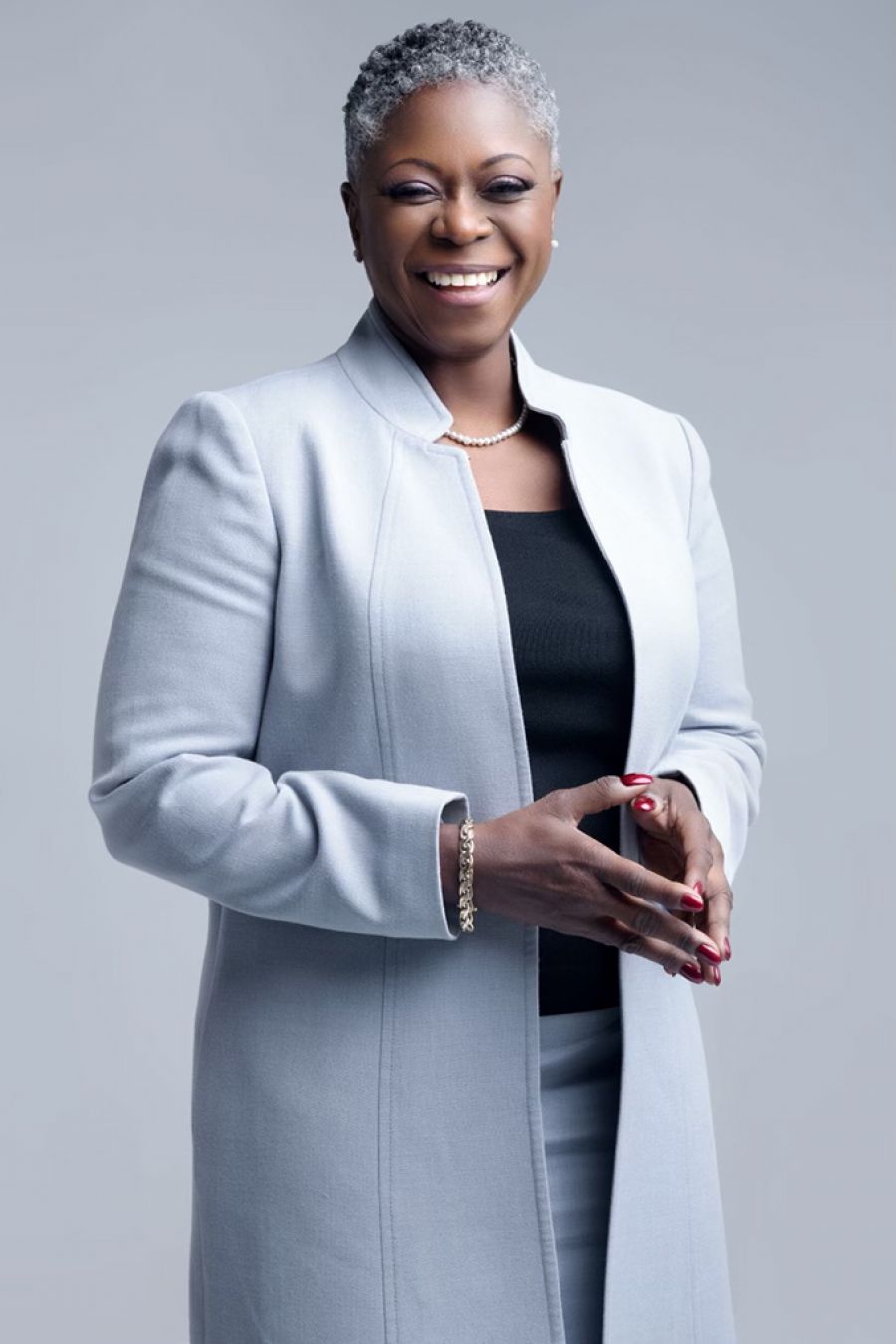 Omotayo B. Alli, JD, MPA, SPHR is the Executive Director of the Georgia Public Defender Council and leads the agency statewide. An experienced public defender, she brings proven skills to enhance the effectiveness and quality of legal representation for indigent persons. Her goal as Executive Director is to augment indigent defense services, providing citizens with socially responsive rehabilitative services that allow them to permanently transcend their present circumstances— ultimately breaking cycles of court involvement and recidivism.

In Ms. Alli’s previous role as the Chief Administrative Officer for the Fulton County Juvenile Court, she was instrumental in developing several progressive, evidence-based diversionary programs. These efforts transformed the court into a more rehabilitative institution. For example, Ms. Alli was instrumental in creating the Leadership & Educational Enhancement Program (LEAP), a court-based school providing much needed educational resources to court-involved children disengaged from the traditional academic settings. All participants receive instructions in a variety of subjects with the goal of either successfully earning a GED or enough credits to return to a conventional educational environment. Since its launch, over 50 participating children have successfully received a GED with some matriculating to technical schools or four-year colleges.

As the first Director of Fulton County Child Attorneys, Ms. Allipositioned the office as the benchmark child welfare program by ensuring achievement of performance outcomes mandated by the Kenny A. Consent Decree. She also acquired the necessary resources to double the growth and operating budget of the office within the first year of her tenure.

Executive Director Alli is a recipient of the 2018 Community Partner Spirit of the League Award from the Greater Atlanta Urban League and the 2019 Daily Reports Trailblazer Award. Her vision and strategic focus have enabled her to skillfully build critical infrastructures, integrate best practices, and spearhead high-profile projects that have produced transformational results for constituents.

Executive Director Alli holds a bachelor’s degree in public relations from Kent State University, a master of public administration degree (MPA) from Jacksonville State University, and a Juris Doctor from Georgia State University. In addition to her formal education, Ms. Alli is a registered neutral mediator with the Georgia Office of Dispute Resolution. She also holds both the SHRM Senior Certified Professional (SCP) and Senior Professional in Human Resources (SPHR) certifications. An active participant in the DeKalb and Fulton communities, Mrs. Alli is a member of Leadership DeKalb and a host of other civic and professional organizations.